A focus on price, not value, causes freight rate portals and ‘digital forwarders’ to struggle

At some point San Francisco-based Shyp claimed a valuation of $250m; at the end of March the portal that had started out offering a simple worldwide shipping solution to small merchants ended its four-year run and shut down its operations. Efforts to stem its losses in the wake of a rapid expansion by pulling out of New York, Chicago and Los Angeles and focusing on core activities brought some relief, but too little too late, according to Shyp CEO Kevin Gibbon.

In a crowded landscape, some shipping portals are bound to fail, noted Albert Saphir, principal of logistics consulting firm ABS Consulting. Practically every week a new player enters the scene, he remarked.

Shyp blamed its demise to some extent on competitive pressure, besides strategic mistakes that left it unable to attain the necessary margins. At the same time, though, the shift in the market raises questions about the appeal of shipping portals. When carriers were chasing business with flurries of discount pricing moves, these offered a good handle on finding bargains, but the shortage of capacity in several sectors – notably air cargo and trucking – has prompted forwarders and shippers to secure capacity through long-term contracts, undermining the case for ad hoc rate shopping. 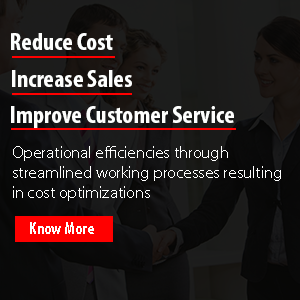